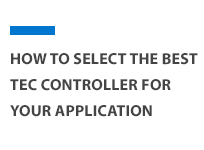 TEC controllers and related thermoelectric temperature control products are used widely in laser diode and photo-detector cooling and heating applications. They are also being widely used in emerging applications in the aerospace and automotive industries, consumer products (ie small refrigerators, heated seating, and camp stoves just to name a few) as well as biomedical industries. The base component devices used in these applications are commonly referred to as thermoelectric coolers, or TEC’s for short. They offer the unique combination of an ability to efficiently heat and cool semiconductor lasers, while being small in size, highly reliable and low cost. When combined with a semiconductor temperature sensor and a TEC controller, temperature control levels as tight as 0.001 °C are possible. This article covers many of the basic fundamental design elements of TEC's and TEC controllers. It will hopefully help you select the best TEC controller for your specific application. More »

WHAT IS A THERMOELECTRIC COOLER?

A thermoelectric cooler or TEC is a solid-state heat pump. The term "solid-state" refers to the fact that a TEC is a semiconductor based device (holes and electron flow induced by an electrical bias). The term heat pump simple refers to its ability to pump, or transfer heat from one surface to another. Current flow in one direction will cool one surface and heat the opposite. Reversing the current will reverse the heat flow.

HOW DOES A TEC COOLER WORK?

They are based on the Peltier effect, which is why they are sometimes referred to as Peltier coolers. Essentially, the Peltier effect occurs when a temperature differential is created across two dissimilar materials as a result of an electrical bias (DC current) being applied. Doped semiconductor materials (p-material and n-material) are employed and connected electrically in series as individual p-n couples. When DC current is applied, the electrons change energy states absorbing or releasing thermal energy. One side of the thermoelectric module becomes hot while the other side becomes cool. Changing the DC current reverses this affect. Peltier temperature control is simple and very effective.

Here is a quick reference on The Peltier Effect and TEC Cooling from the University of Alaska. 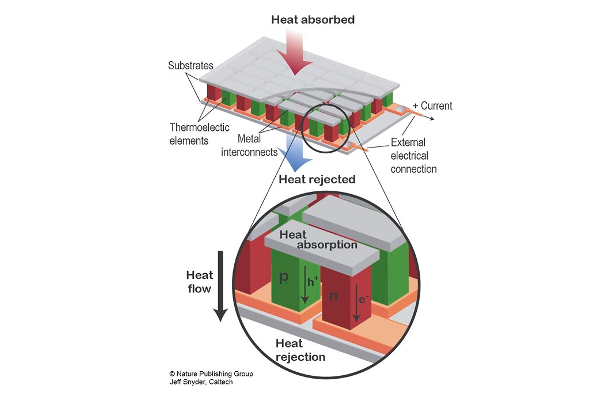 HOW IS A TEC USED IN A TEMPERATURE CONTROL APPLICATION?

In a very basic scenario, you need a heat source (the object which needs to be cooled), a TEC / Peltier module to transfer the heat, a heat sink to absorb the heat and DC current source to bias the TEC module. These parts are configured as shown in the Temperature Controlled Mount figure below:

There are many considerations when designing the configuration show above. The scope of this article is focused on the selection of a properly sized TEC and heat sink along with the appropriate temperature sensor and the TEC Controller. But remember that all of the parts need to be chosen correctly to achieve optimal thermal control performance.

AN OVERVIEW OF TEMPERATURE SENSORS:

WHAT IS A TEC CONTROLLER?

A TEC Controller is an electronic instrument or component that outputs current and voltage to a thermoelectric / Peltier module while being controlled from the feedback it is receiving from a temperature sensor. The output is typically a bi-polar DC current source. Bi-polar refers to its ability to switc the direction of current at the output terminals. However, a TEC controller is far more than just a current source. An important function is the ability to receive electric signals as inputs from feedback devices in temperature control loops, i.e. temperature sensors. The "controller" term refers to its ability to monitor and control the temperature using a built-in electronic control loop known as a PID control loop.

HOW DOES A TEC CONTROLLER WORK?

TEC CONTROLLERS - CHOOSING THE BEST CONTROLLER FOR YOUR APPLICATION:

At the top end of the market (form, features and price) are benchtop instruments. These are predominantly found in research labs and production environments which require "high end" features such as computer control through a digital interface such as Ethernet, USB or GPIB. They typically have a front panel display for readout of temperature, with front panel control knobs and buttons for the user to input the control loop and sensor parameters. They can also accept inputs from a variety of temperature sensors and output the TEC current through a standard connector on the instrument’s rear panel. 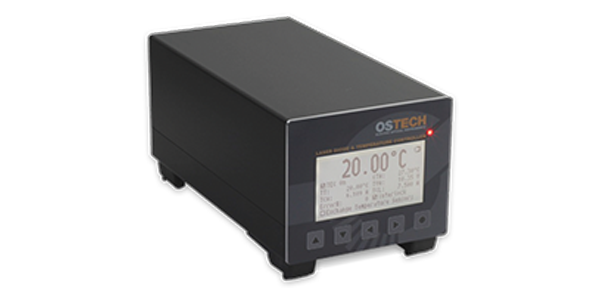 OEM modules are compact in size and are commonly integrated into systems or products which have limited physical space for a controller. OEM TEC Controllers typically operate from an independent DC power supply. They have digital or analog input/outputs for set-point temperature, current limit and adjusting PID values. They typically include all the features of a benchtop TEC controller minus the front panel adjustments. Many OEM TEC controllers also have a remote interface such as USB or RS-232. Manufacturers usually have a base model that is available for purchase in low quantities. For custom integration they can typically add new features (think multiple temperature sensor inputs) or remove features to reduce cost. 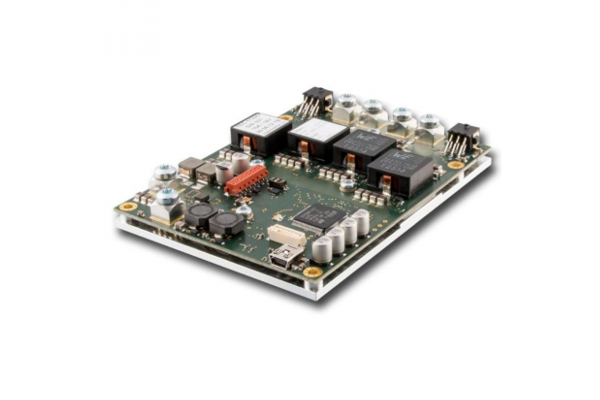 Controllers are also available at the component level. This allows for integrating a TEC controller on to a PCB assembly. These perform all of the functions of a temperature controller module in terms of TEC current output and sensor input, but many parameters such as temperature set-point and loop gain are often set externally through pcb mount trim pots or discrete resistors and capacitors. They provide input pins for multiple temperature sensors and output pins for TEC current. 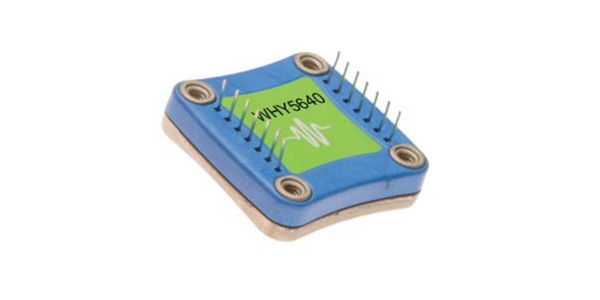 HOW TO SELECT THE BEST TEC CONTROLLER:

Accurate and stable temperature control will depend on a number of system design parameters. These include selecting the correct TEC module, heat sink, temperature sensor, and the controller.

● Selecting a TEC Module (Peltier Element) - To properly select the best Peltier element, you first must understand the thermal load. This is the heat load of the device to be cooled, plus the heat transfer from the environment, plus any heat generated by the peltier device itself. Its important to remember that Peltier / TEC coolers are not 100% efficient. Not all of the electrical energy transfers heat from one surface to the other. The operating environment must also be fully understood and accounted for in the design. Meerstetter Engineering has put together a Design Guide on TEC Peltier Systems and you can also find further information from various Peltier element manufacturers.

● PID Auto Tune - What is PID Auto Tune? Many TEC Controllers now offer an auto-tune feature for setting up the PID control loop. The firmware of the controller will automatically determine the best PID values for your thermal load and temperature set point. PID Auto Tune will reduce your set-up time and provide stable temperature control.

Once you have selected your Peltier element, defined the maximum power to the Peltier required to achieve your desired temperature set-point, and chosen your temperature sensor, you are ready to select the best TEC controller: Shop and compare TEC Controllers from leading brands ».

view all products by
CATEGORY

view all products by
MANUFACTURER

You have selected the maximum number of devices allowable for comparison